I had been monitoring the weather forecast all week and it was only the threat of a Northerly wind that really seemed to challenge the day's cycling. I left home at 4:15am and cycled off into the clearest of moonlit early morning skies, up over Remenham Hill and towards Aston, crossing the Thames at Hambledon Lock... an eerie experience for sure in the early hours. I had taken great care, or so I thought, to plan the route to avoid any unnavigable tracks. So it came as a bit of a surprise when I found myself in the middle of this field on what according to the map was a grade 3 track! However, there could be no doubting that it was worth it for the view. 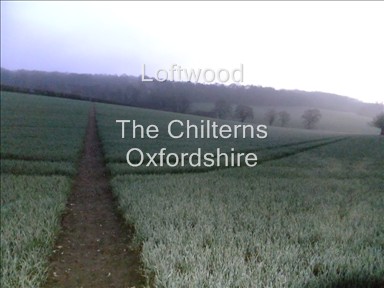 Back on firmer ground I progressed through the Aylesbury Vale picking up the National Byway at Haddenham. By now the clear skies had given way to a morning mist that hung low until I passed the ancient market town of Winslow. 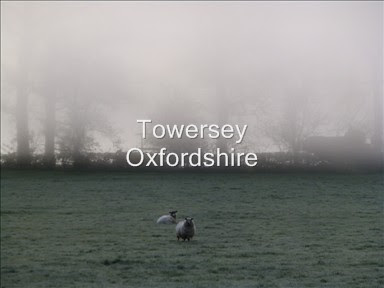 By the time I stopped at Stony Stratford for a break it had become a perfect Spring day for cycling. 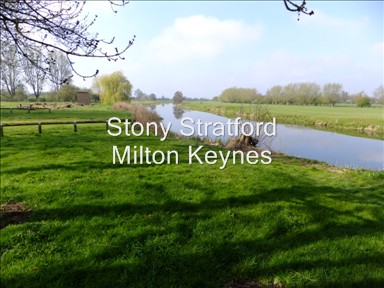 It was then onto Northampton joining National Cycle Route 6 which provides a pleasant enough passage through the town before becoming the Brampton Valley Way. This is one of the longest dismantled railway paths in the country, spanning the 16 miles between Northampton and Market Harborough. One of the great features of this route is the passage through the Great Oxendon Tunnel, built by George Stephenson in 1859. 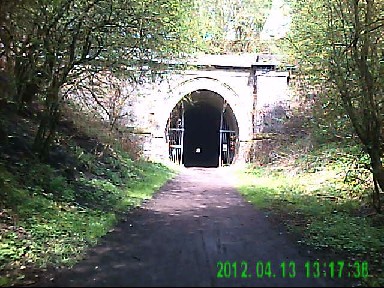 At the risk of stating the blindingly obvious, this tunnel at a quarter of a mile long is very dark indeed! Treacherously so when entering by bicycle at speed from bright sunlight, so be warned, modern day teenage girls waving red petticoats are a very rare commodity.

From Market Harborough I joined National Cycle Route 64 which monumentally leads to Pork Pie Mecca that is Melton Mowbray, unfortunately I had to stay heading North and left Route 64 at Knossington and headed for Grantham, which let’s just say has a much less enviable claim to fame. 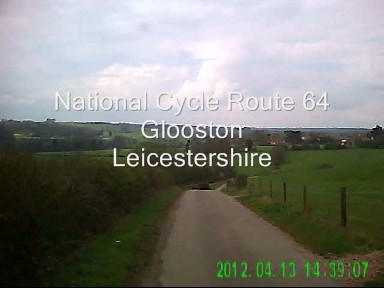 At Grantham I picked up the disused stretch of the Great North Road before it joins the A1, unfortunately it was not quite as long a stretch as I had anticipated and so had to yomp for a quarter of a mile over a very muddy field to reach Toll bar Road at Marston which would take me the last 20 miles into Lincoln. 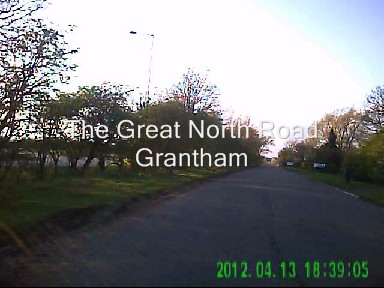 By the time I reached Lincoln I had travelled 153 miles in 15 hours, I’m not sure if that qualifies me as a Randonneur, or even if I’m actually that keen on receiving a French title that actually translates as “one who rambles”. But what I do know is that this country of ours, which so often maligned for having no decent cycle infrastructure, has some truly superb routes on which to cycle … or ramble.

For anyone who maybe interested I have posted a video e on YouTube showing the ride along some of the routes mentioned here.

Email ThisBlogThis!Share to TwitterShare to FacebookShare to Pinterest
Labels: Touring