A Challenge for the Uncompetitive Cyclist - Part 5, the Henley Hilly Hundred


Organised rides are undoubtedly becoming increasingly popular with more and more cyclists signing up for events ranging from the humble “club run” to mass European sportives and there’s no doubt that the use of the web and social networking has helped spread the word.

A few years ago, as a “non-club” cyclist I would have been blissfully unaware of organised rides taking place that were literally on my doorstep. I say blissfully because this weekend saw me enter the local “Henley Hilly 100” (HH100), a ride deliberately planned to incorporate the maximum amount of hill climbing over the 100km distance. The ride had been organised as an Audax 100km and as such carries with it the French Audax terminology of Populaire meaning a shorter Audax event and designated as a Grimpeur indicating that the ride is hilly.

Having completed a couple of DIYs earlier in the year and with half an eye on next year’s London-Edinburgh-London spectacular, the HH100 was my first foray into the world of organised Audaxing.

The start point was the welcoming Memorial Hall in Sonning Common, a charming village at the edge of the Chilterns in South Oxfordshire. 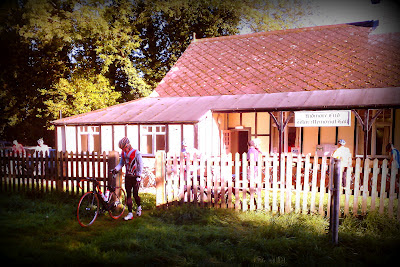 As a lone rider it could be seen as a bit of challenge understanding the intricacies of an Audax ride on your first time out. It could be for instance be easy to get too ensconced in the provided tea and biscuits to realise that you have to collect your brevet card… and get it stamped. And to add further to the learning curve there’s the control point at the halfway stage where you have to get you card stamped again and there is also information that you have to collect and record enroute to validate your correct passage around the course. When I found out about all of this Audax “paperasse” prior to the ride, it did seem like an unnecessary amount of faff; however on the day it did all become an essential part of the Audax experience! 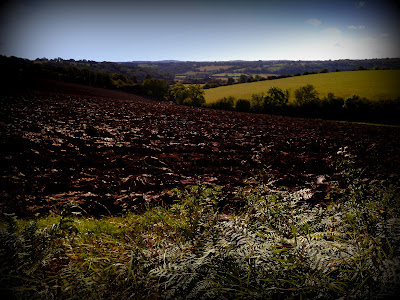 It’s hard to say how many riders were taking part as many were still arriving as the first set off, I’m guessing there were 30-40 on nearly every type of bike from MTBs to Cervélos, the age range was equally variable, although at 50 there’s no escaping that I fall right on the average age of Audax riders. Although it would have been tempting to linger at the hall for another tea and a biscuit, I set off with the first of the riders at 9:00am; the group formed into loose bunches with most riders, including myself, content at self-pacing. For the first 50 Km, I rode in the loosest of bunches or riders of a similar vintage; the hills were challenging but riding with others did add the smallest pinches of competition along with corresponding levels of pain! 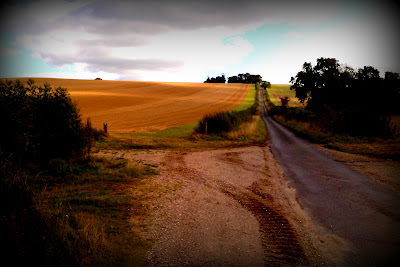 The café stop at the Village Centre Coffee Shop at Chinnor was excellent and is one I plan to include in future rides of my own. With a fried egg sandwich nicely put away and brevet card stamped I set off for the hills once more. By this time, the loose bunches had all but dispersed completely. Riding alone during an Audax event is not at all unusual; you can be as sociable or reserved as you wish and no one is likely to take offence. With the hardest of the climbs out of the way and an encouraging tailwind the remaining kilometres passed quickly. Since I’ve started Audaxing, I’ve got used to measuring distance in kilometres and have found it strangely gratifying; you finish the ride with a much more impressive tally than one measured in miles and they do click round so much faster during the ride…win, win! 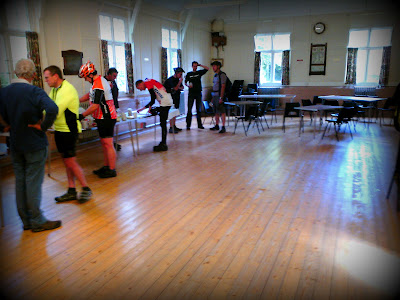 Arriving back at Sonning Common I signed my brevet card, though I have to admit I have no idea what I was signing for, it was then stamped and added to the sizeable pile of those who had finished before me. Unexpectedly there were further refreshments of cakes and more tea and the chance to exchange pleasantries and admire other peoples bikes. The whole day had in fact been so pleasant, that if it wasn't for the fact that Audax cycling is full of French vocabulary you would swear that it had been invented in England..